How long has marketing really been around? 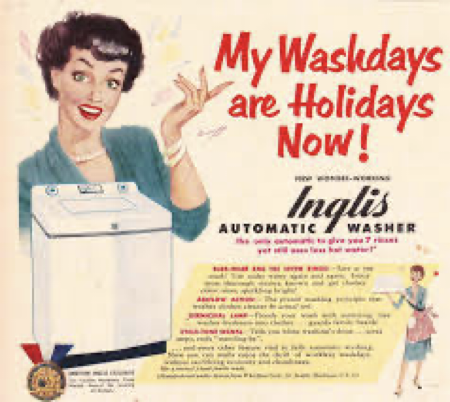 Marketing and the idea of it have been around as long as the human race has been selling and trading. Of course, in the old days, it wasn’t called marketing – this is a much more modern term, but the idea behind the marketing of standing out above the competition in business and attracting customers to buy from you, as well as spreading the word about your business is certainly nothing new. 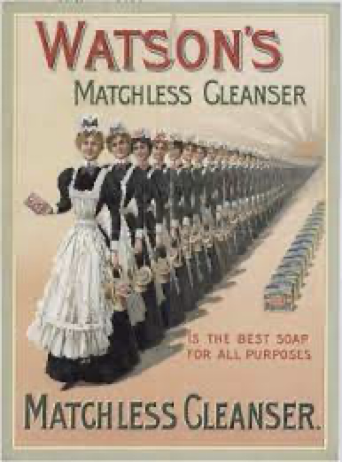 During the Industrial Revolution, consumers started to make more informed choices about the goods that they purchased, and advertising began to be used to claim reasons why certain products were superior to others. For example, the Victorian era adverts below are just some old forms of marketing used to build brand awareness and communicate with customers.

After the Second World War, the business landscape became much more competitive. Many new inventions came along, which led to the age of the consumer to come to life. From housewives wanting the most efficient gadgets that would help them around the house to husbands who wanted to own the best cars, this was an era where marketing and advertising started to ramp up.

As competition increased over the years, companies then started to employ people whose sole job was to market their products. And then the internet came along.  Luckily, businesses can reach out for professional help from sources such as digital marketing agencies in Leicester, which can help companies learn and use various digital marketing tools available. Some of the most popular examples are SEO and social media to market products and services in the best way possible to achieve results.