A History of Vaccinations 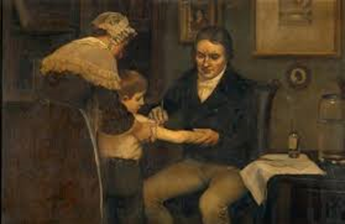 Nowadays, we all take for granted that as babies and children, childhood vaccinations are just part of life. Barely giving it a second thought, as billions of babies and children are vaccinated all around the world, against the most deadly diseases in human history. As the new threat of Covid 19 sweeps around the world, it is all to easy to get caught up in doom and gloom – but, as in the past, scientists and immunologists are hard at work researching a new vaccine to prevent many more early deaths. 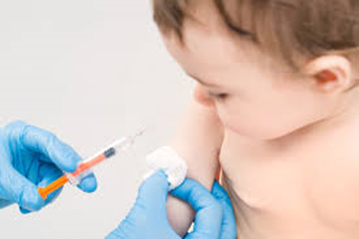 The first vaccine was created in 1798 in England, by a rural local doctor Edward Jenner. When Jenner noticed that people who were infected with cowpox, from the cows on the local farms were seemingly immune to smallpox he began to research. Smallpox was a deadly and highly contagious disease at the time.

By injecting people in the area with small amounts of pus from cowpox infected cows, Jenner proved his theory was correct – the people were now immune to smallpox. From then on, vaccinations slowly started to make their way around the country and indeed the world, resulting in nearly 200 years later, the disease being entirely eradicated worldwide.

The work of Edward Jenner has led to many other vaccines being created and millions of lives being saved – much of the work done now such as paid clinical trials at https://www.trials4us.co.uk/ has it’s roots in those first inoculation trails done by Edward Jenner – and as the world struggles through a new pandemic, his first vaccine as well as the work of many other scientists and doctors since, is once again leading the way in saving lives.