Before the postal service and courier industry 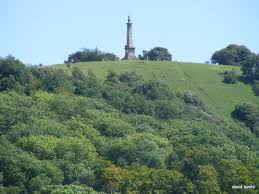 Millions of letters and parcels pass through our postal service every day. Just as many take advantage of  this Same Day Courier Milton Keynes based company as well to get the job done. There are many that see this as nothing short of a miracle and there is an army of men and women determined to make sure your correspondence gets through. What did we do before we had such a valiant service? 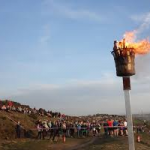 Communication is critical in life and this was just as true at the dawn of time as it is now. As humans began to leave caves and develop into Mesolithic and Neolithic societies they came into contact with others. For the most part this seems to have been favourable and there is much evidence in the way of trade going on. However, the need to send something somewhere seems to have been based on the principle of asking “if you’re going that way, drop this off for me would you?”

It soon became apparent that some form of long distance communication system was needed. With the arrival of the Romans and then the Saxon’s the development of the Beacon was key. Using vantage points an early warning system of bonfires could warn of approaching troops or to indicate if a battle had gone badly. Basically, if the beacons are lit it’s not good news.