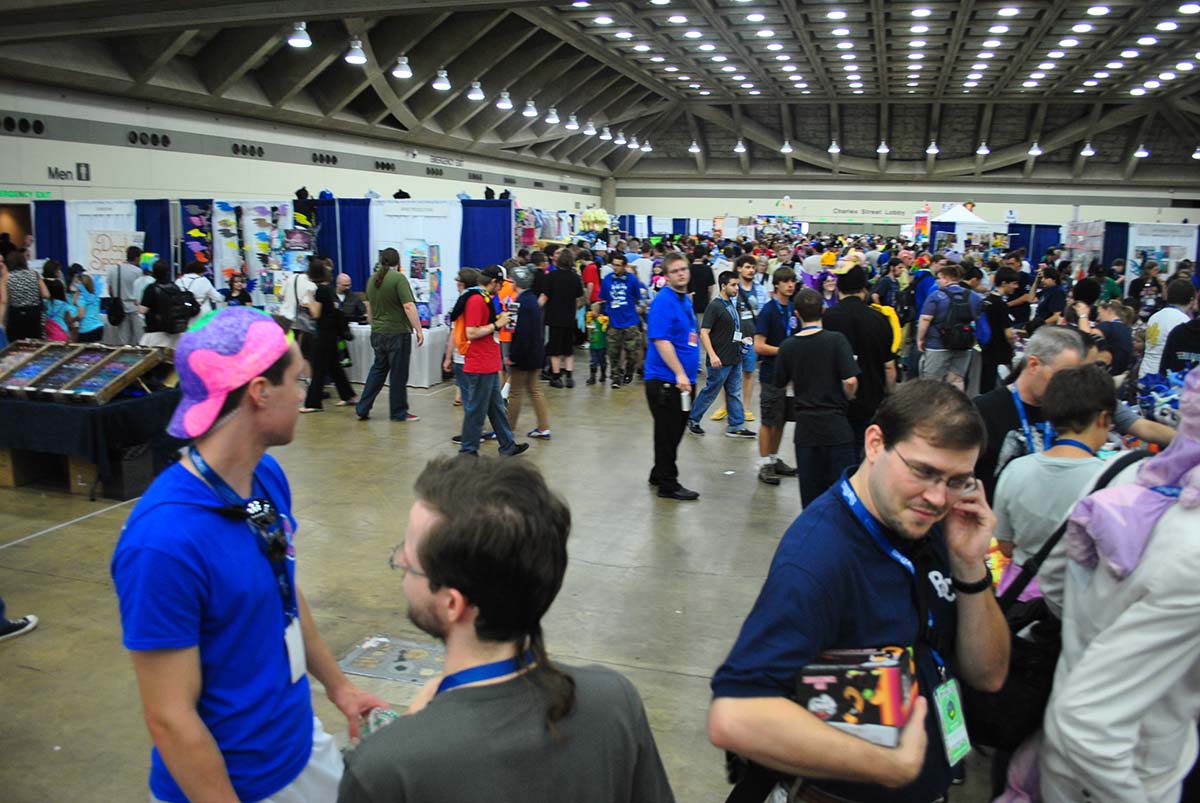 Over the past few years the United Kingdom has seen an explosion in the phenomenon which is crowdfunding, and the numbers show there are no signs of it abating. According to research carried out by the University of Cambridge, equity crowdfunding in the UK rose from an estimated £84million in 2014 to £332million in 2015, a staggering increase of 295 per cent.

The trend has left many in the financial services sector feeling they stand on shaky ground. Figures from the data-gathering company Beahurst show that VC investment has been falling year on year since 2011, with many independent financial advisors and wealth managers saying their clients are investing in crowdfunded opportunities against their advice.

Good News For Some, Bad News for Others

With interest in crowdfunding unlikely to disappear any time soon, many are questioning what lies behind it and whether it is good or bad news for the financial sector.

Some commentators have praised crowdfunding for ‘democratising’ investment, making entrepreneurs more inventive and empowering individuals who might otherwise have seen poor returns. Others have pointed out that investing in a crowdfunded project can be a financially risky business, with major failures leading to individuals losing large sums of money when a new start-up collapses. In one of the most high-profile cases in the UK, claims management company Rebus imploded spectacularly in 2015 after having raised £817thousand on KickStarter, leaving many investors out of pocket.

A ‘Better’ Way to Invest?

Because it is still a relatively new phenomenon, crowdfunding has yet to be put through the test of time. While the unwary see it as a quick money-spinner or as a betting opportunity, crowdfunded projects still need long-term attention and further investment.

One positive aspect of crowdfunding is that it’s certainly forcing IFAs raise their game, making them look again at how they can streamline their operations and ensure their offices run in a smoother, more efficient way. With companies helping to simplify administrative processes and offering tailor-made back office systems for IFAs, the modern financial services office is rising to meet the threat of crowdfunding.

Whether you think it’s a good or bad thing, the ever-growing popularity of crowdfunding means it’s unlikely to disappear any time soon. The challenge for IFAs and wealth managers is learning to live with it by adapting, growing and keeping themselves relevant.