A Passion For Fashion. 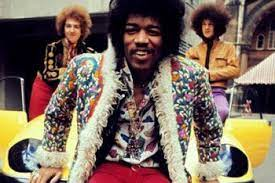 It seems that men are much more inclined to wear good clothes. This is something that online retailers like EJ Menswear have certainly began to notice. In fact you can see it with the increases in laels like Calvin Klein Menswear. 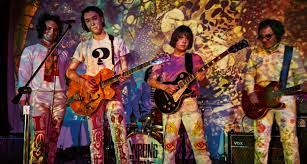 It is in the heady days of the 1960’s that mens fashion started to come through to the fore. The world was finally free of the horrors of the Second World war and a new generation born in those war years was ready to stamp it’s look on the fashion scene. For the 40’s and 50’s the look was all about austerity and mend and make do. If it wasn’t a suit then it was military gear, and there was quite a lot of it in terms of army surplus. Men had a choice, grey, black. Brown of kharki.

However with the development of increased employment, a liberal set of policies and fuller employment, a new found confidence was seeping into men. This was fuelled by avant garde art and film making. It was also pushed by Rock and Roll, Funk, Soul  and Pop music. This new freedom meant that tie dye psychedelic patterns. Or even something as simple as yellow and red were suddenly more acceptable. This was only the beginning. Even more and more outrageous designs were on the way.