The Coins of the Victorian Era

Coins are a great way of looking at the history of our nation and the world – they are a popular thing to collect as many coins mark events in history as well as being an interesting souvenir from a certain era.

Of course, some coins are very rare too and may be worth a lot of money – if you thing that you have found a rare coin, it is a good idea to get it valued at somewhere like this coin dealers UK based GM Coins.

One of the ,most important eras in the history of the UK was the Victorian era – life changed with the industrial revolution and the era gave birth to a number of technologies and lifestyles that were formerly unheard of – people moved into the cities to work as they became industrialised, and the Victorians were the first to enjoy the traditional seaside holidays! 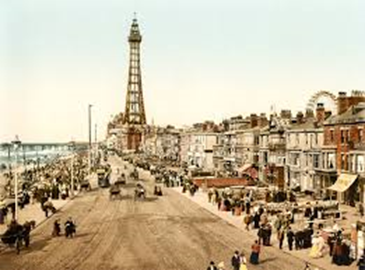 Here are two popular coins of the Victorian era…

Threepenny Bit – This coin has a long history – it is traditionally used as something called maundy money, dating back to 1210 when King John gave gifts to the poor. By the time Queen Victoria was on the throne, this had become a ceremony, where the poor were gifted these coins as well as clothes and shoes.

Sixpence – This popular coin has a lot of traditions surrounding it – most people probably know of a lucky sixpence and the practice of putting this in the shoe of the bride to be on her wedding day. These were also known as a tanner – probably because the chief engraver at the Royal mint at the time was called John Tanner!