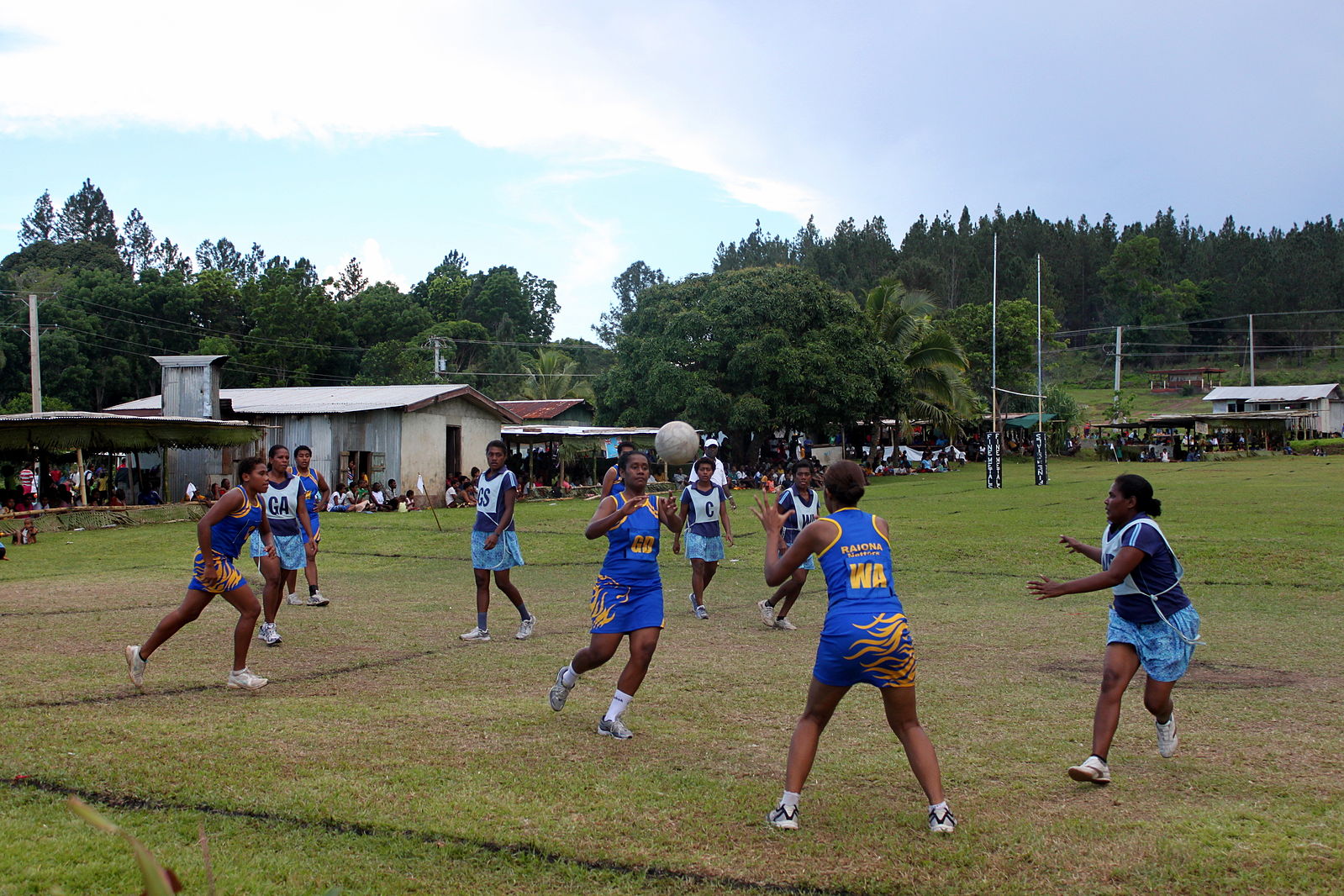 A trio of netballing friends are opening up the sport to the wider community after securing National Lottery funding. Cherrybank stars Kirsty Eadie, Lianne Gibb and Hayleigh Robertson are setting up a new network of netball clubs for young players in Perth and Kinross to meet demand. Netball is very popular at the moment, but there are just two teams for schoolchildren to join outside their own schools.

Now, the Perth and Kinross Netball Network, backed by Perth and Kinross Council’s Sports Development team as well as Live Active Leisure, will bridge that gap. The trio hope to create six new clubs with the £6,000 award from the National Lottery’s SportScotland scheme. Their aim is to get parents involved in developing the clubs and taking on the responsibility of coaching and umpiring.

Why is netball so popular now?

Netball is the second-highest publically-funded sport in the UK, with cycling taking the top spot. In the latest round of funding by Sport England, £16.9 million was awarded to netball for the next four years. This is interesting, because it is neither an Olympic nor a fully-professional sport and it’s played almost exclusively by women. This investment in the sport is proof that it is ready to gain a larger fanbase.

It is very similar to basketball, which is one of the coolest sports in the world and also very fast paced. Netball’s three-second rules and footwork rules mean that you have to be both fast and skillful. Players have to sprint on to the ball, spin in the air when they are catching it, face the right way when landing, and then make a decision on their next move within three seconds. It’s a game which is both mentally and physically challenging. That explains its popularity, because there is always something going on. As a coach, you can keep players interested by practising different techniques during training.

Other reasons why netball is so popular is because you can keep trying new things by switching positions. Also, you have to work tightly as a team, because players are only allowed in certain zones and you only get three seconds to pass the ball.