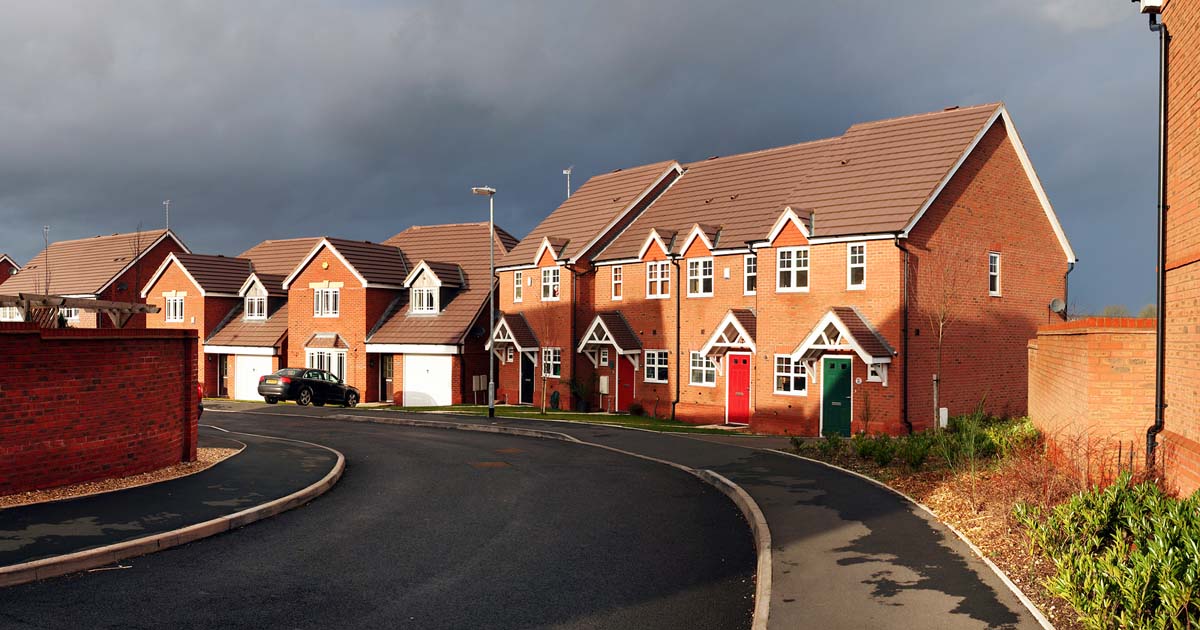 England is still lagging behind its neighbours Wales and Scotland in terms of domestic fire sprinkler regulations. From January 2016, all new houses and flats built in Wales will be required to have a fire sprinkler system installed. In Scotland, the legislation comes into force in buildings over eighteen metres tall. Meanwhile, in England, it is up to local authorities to decide whether the presence of a sprinkler system is required. Even then, as it only applies to buildings over a certain size, the legislation rarely applies to a domestic situation. Could misting devices, such as the one provided by Automist installers in Bristol, be the answer?

Calls for fire sprinklers to be fitted in UK homes have regularly been made for a number of years. The Think Sprinkler campaign was started by the Derbyshire Fire and Rescue Service back in 2011. Two years later, the BBC asked why it was still not compulsory for new homes to be protected by sprinklers.

Although most large commercial buildings have sprinklers in place, in addition to high-rise dwellings, the majority of standard UK homes do not. However, over 75% of fire-related deaths in the United Kingdom each year occur in the home.

One of the major stumbling blocks to a possible change in current legislation is, rather inevitably, cost. Although the exact amount will vary depending on the building itself, the average cost of fitting sprinkler systems to new homes is in excess of £3000 per dwelling. However, a more recent form of fire protection system may yet provide the solution.

As an alternative to traditional sprinkler systems, misting devices cost substantially less to install and have other advantages over their sprinkler counterpart. Rather than water coming out in strong streams, misting systems release a fine spray which spreads over a wider area. This means less water is used in general and, as a result, the chances of significant water damage are substantially reduced.

The Think Sprinkler campaign continues to run. Hopefully it will not be too much longer before there is a welcome change in UK legislation, making it compulsory for all new homes to be fitted with sprinkler/misting protection.