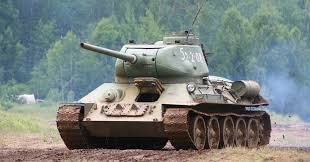 There were many tanks used by the Allies in World War two. Some were more effective than others against those used by the Germans. These 3 are the most well known. Whilst there are several working examples, many of which can be seen at the Tank Museum at Bovington, you can’t drive them. However, you can have a Tank Driving Experience day where you take out an FV432 around a ready made track. 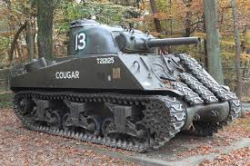