How we got our pants 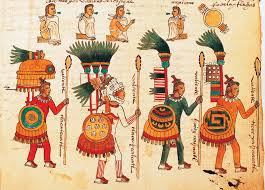 Men’s underwear gets something of a bad wrap. It’s state of hygiene has been considered to be a bit of a joke. There are the stereotypes of men wearing them for days on end and then turning them inside out just to get a bit more use out of them. Modern men, being alot more fashionable and hygiene conscious are less inclined to do this. They also have a huge choice when they look at Mens Diesel Clothes from https://www.louisboyd.co.uk/brands/diesel.html for example. How did we get from the y front staple to the more attractive options that we have today?

First there wasn’t much choice at all.  The loincloth was always a single piece of cloth stretched over the groin and legs, the most primitive type of men’s underwear. Over the ages, so many cultures have used it, that we could not possibly do it justice in a single post. 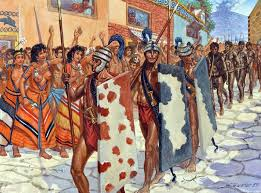 Schenti, ancient Egyptian loincloths, were made of linen and bound to the neck. This was considered suitable as outerwear because most of the lower classes owned so little clothing. Similarly, the seafaring Minoans of Crete had an interesting sense of style. In representations of men, loincloths appear so often that it was obviously preferred as daily wear. What’s more, they came  in a multitude of patterns and colours. Shows the Minoans were a fashion conscious bunch.

The Aztecs tended to wear them with other garments interchangeably. They liked to mix them up with different cloaks and tunics in a jaunty combination.