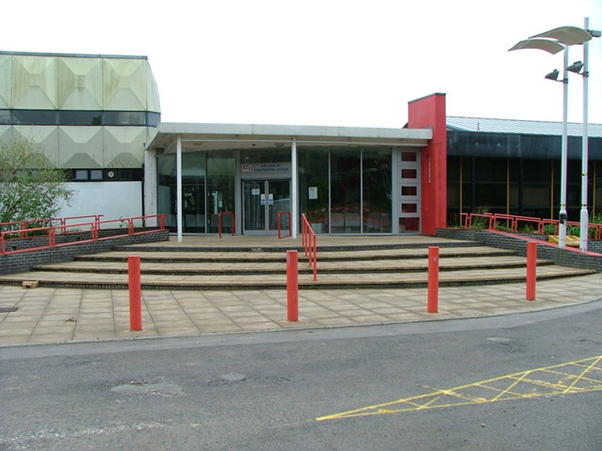 On Tuesday 1st December Macclesfield College dismissed eight of its curriculum leaders without notice, causing an uproar. The unexpected dismissals stranded over 100 students without teachers. The University and College Union (UCU) warned Macclesfield College on Friday 4th December if they did not reappoint the staff members concerned, they would face legal action. 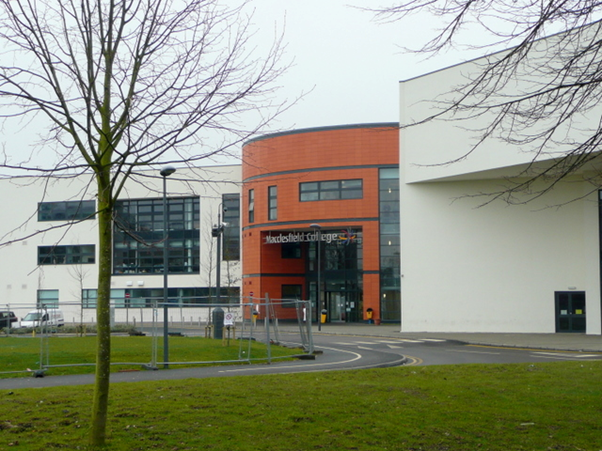 A question of funding

In response to warnings of unfair dismissal claims, the college advised that curriculum leaders were offered fixed contracts featuring hourly rate teaching roles with their redundancy notifications. Macclesfield College said the second lockdown did not provide sufficient notice for them to adequately access the essential funding they required through apprenticeship or adult education enrolments. Their estimated deficit is £750,000.

The USC stated the dismissed staff taught 16-19 year olds, not adult education or apprenticeship students. Funds for 16-19 year old students was confirmed earlier this year as part of the distribution for the 20/21 school year, in March 2020. These funds had also received an increase of 4.7%, and would have been available to the college.

The USC rejected Macclesfield College’s attempt to soften the blow of immediate redundancies in the approach to Christmas by offering hourly teaching contracts. They highlighted Macclesfield College’s unfair dismissals of eight curriculum leaders left empty classrooms. This caused over 100 students to be without educators, facing cancelled classes and further chaos during an already unsettled year.

Martyn Moss, the regional official from USC, said the decision threatens to damage the learning experience of its students and in the run up to Christmas, adversely affects hardworking staff. He said he understood the financial pressures faced due to Covid19 but it looked like a knee-jerk reaction, and the college is leaving itself open to unfair dismissal claims by not addressing the fact the staff’s teaching work has not diminished, and for not allowing enough time to both complete a meaningful consultation and for staff to serve their notice period.

The USC added they contacted Macclesfield College on several occasions requesting urgent discussions focussing on the redundancy policy of the college, and have not yet received a reply.